Experts: AI can generate ‘billions’ for you, but

Thanks to VentureBeat click on image for complete article 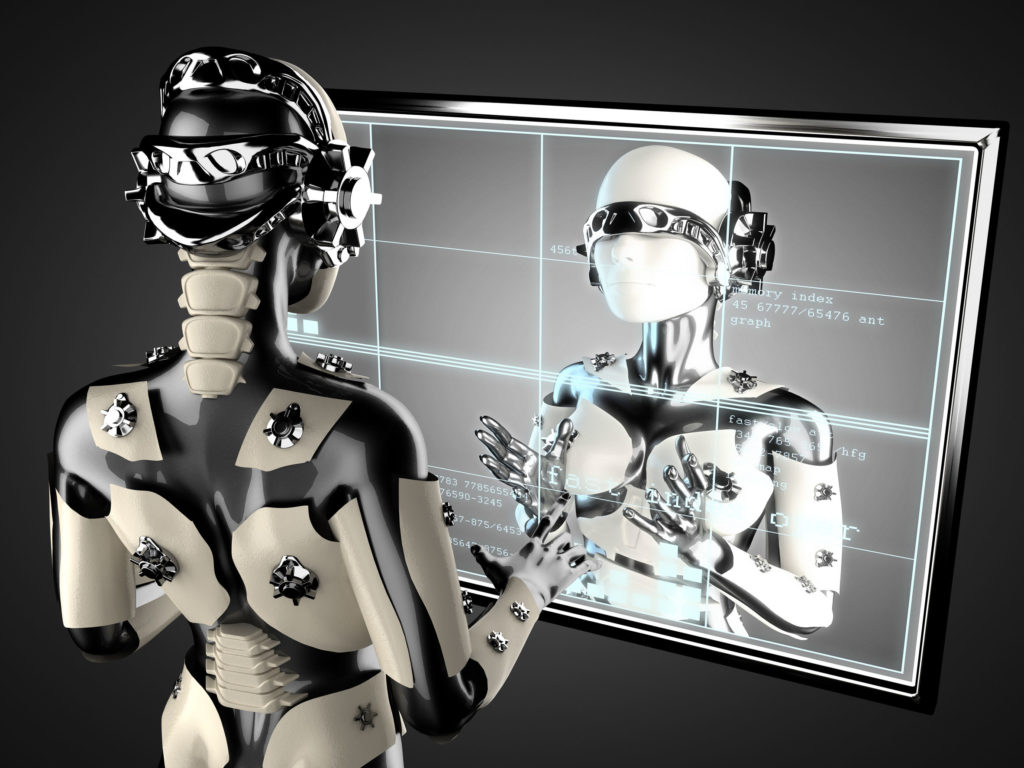 Some smart companies are already making billions of dollars from their investments in AI, but these companies are taking the long-term view to achieve that. And the longer view companies take when working on AI, the more likely AI will exceed their expectations.

These are some of the conclusions that emerged from leading executives at VB Summit last week, which focused on how AI is accelerating business results.

Arguably the most eye-opening comments came when the “Titans in AI” panelists were asked how they explain the value of AI to execs who may not fully appreciate its long-term benefits.

Three of the panelists jumped in to declare that some companies are already getting massive results, sometimes in the billions of dollars.

In Microsoft’s case, it has customers who obtain returns in many different ways, explained Venky Veeraraghavan, Microsoft’s group program manager for cloud and AI.

Some use AI to get tiny lift across millions of transactions, as with advertising. Others work to get a massive lift on a handful of transactions, for example in bidding on shale oil fields, where oil companies use AI to run predictions about three or four times a year.

The ROI from such bidding can run in the hundreds of millions to billions, said Veereraghavan.

Emphasis on taking the long-term view

It’s important to emphasize the long term view on implementing AI projects, Khosrowshahi and others agreed. In Intel’s case, the return came after making significant investments in processors and hardware architecture over the past few years. The state of machine learning — a key component of AI — is advancing quickly, “it’s very dynamic and changing, and the industry, and even the academics, underestimate the rate of change,” Khosrowshahi said.

Many executives speaking at VB Summit confirmed the need to invest for at least a year — and often longer — before getting significant results. Indeed, every company that reported that AI results have “exceeded their expectations” also reported having worked on AI for at least a year, VentureBeat found in a questionnaire of attendees and readers.

Consulting firm Deloitte, in a significant industry AI survey of more than 1,000 executives and other professionals released at the Summit, emphasized that operational discipline is key: “While AI’s upside is significant, haste can leave companies with bridges to nowhere,” said Jeff Loucks, executive director at Deloitte.

On-stage conversations at VB Summit confirmed the same: Etsy, for example, has seen its stock price rocket over the last year, as the benefits of AI kicked in. But it took a year to launch its AI product, after acquiring Blackbird technologies, explained Nikhil Raghavan, Etsy’s VP of product.

In exceptional cases, results can be more immediate.

Some IBM customers have gotten ROI within four months, especially in the area of marketing, noted IBM’s Cho Suh. Those companies managed to recoup the technology and labor spend within that time, she said, by using Watson to increase engagement from their users and do more cross-selling or up-selling.

Separately, Chen Peng, head of data science at UberEats, told the VB Summit audience that the company’s initial results from AI were immediate, and partly explained how it hit a run-rate of $6 billion in gross sales only four years after its founding. That’s because it was able to tap into its parent company Uber’s existing AI technology infrastructure. UberEats has a team of 40 data scientists, and has been data-driven from the beginning.

“Put it in production, it was terrible”

One reason why most successful AI projects take time is that moving to deployment from testing and training AI models isn’t straightforward. Three or so years ago, growing hype around AI caused executives to put too much faith in the power of data science alone, but the pendulum has swung back to domain expertise.

Microsoft’s Veeraraghavan recalled his experience working with deep learning at Bing three years ago: “We got all these great relevance models, and we were so excited about it. But when we tried to put it in production, it was terrible.” Having been burned by this, he said, Microsoft is helping its own customers learn from that.

For example, Microsoft has learned to pair data scientists, who mostly don’t have domain experience, with executives who do have such experience. Few companies have the luxury of bringing in many costly data scientists, so Microsoft advises customers on just how much data science is needed in each case. Increasingly, Microsoft is moving customers to consider automated machine learning tools, so that machines can do the AI training for them. “The science is getting to the point where the model-building can be made faster, and with less [data science] skill,” Veeraraghavan said. “But it doesn’t reduce the need for understanding the data,” he said.

Swing back to domain expert

The other panelists agree that the focus now is more on domain experts who really understand the data and context of their field. The actual AI training can move quickly, but “it’s the data preparation piece that actually takes longer, and that requires the domain experts to help you,” said IBM’s Cho Suh.